A recent article I read explained why younger generations, specifically Generation Z — those born between 1997 and 2012 — use closed captioning for TV and streaming shows. Upon initially seeing the headline, “Who’s reading the TV?” I guessed, incorrectly, that it was my age group and older so we could avoid answering our spouses’ constant inquiries, “What did they say?”

The subhead then piqued my curiosity: “A 25-year-old explains why her generation is turning on closed captions for shows.” Again I guessed incorrectly, thinking the younger generation was using closed captioning because their use of earbuds and headphones had negatively affected their hearing. While that may be true in some instances, the main reason explained in the article confirmed I was out of touch (and a bit judgy) — younger generations have grown up with closed captions on social media and international shows and using them is second nature. As the 25-year-old in the article commented, “It’s just how I watch TV.”

In fact, Gen Z’s are much more likely to use closed captioning (70%) compared to older viewers, while older generations, such as Generation X and baby boomers, were the groups least likely to frequently use subtitles. Huh? Did I hear that right?

Master multitaskers and digital natives, Gen Z has grown up in the internet age with information and entertainment at their fingertips. Compared to my generation’s reliance on the public library and World Book Encyclopedia, Gen Z has always had instantaneous access to information and answers to their questions in real time.

Because of Gen Z’ers and their propensity to juggle tasks on several digital devices at once, the purpose and proliferation of closed captioning is changing beyond its original intention of assisting deaf or hard of hearing individuals. Closed captioning can help viewers focus on what’s happening on the screen while texting on a phone or chatting with friends on a laptop, overcome loud sound effects and background music in shows, and decipher thick foreign accents. Some experts even think that closed captions can improve viewing experiences for those with ADHD and auditory processing disorders.

Gen Z has made closed captioning cool, but still not as cool as spending Friday nights in the library. 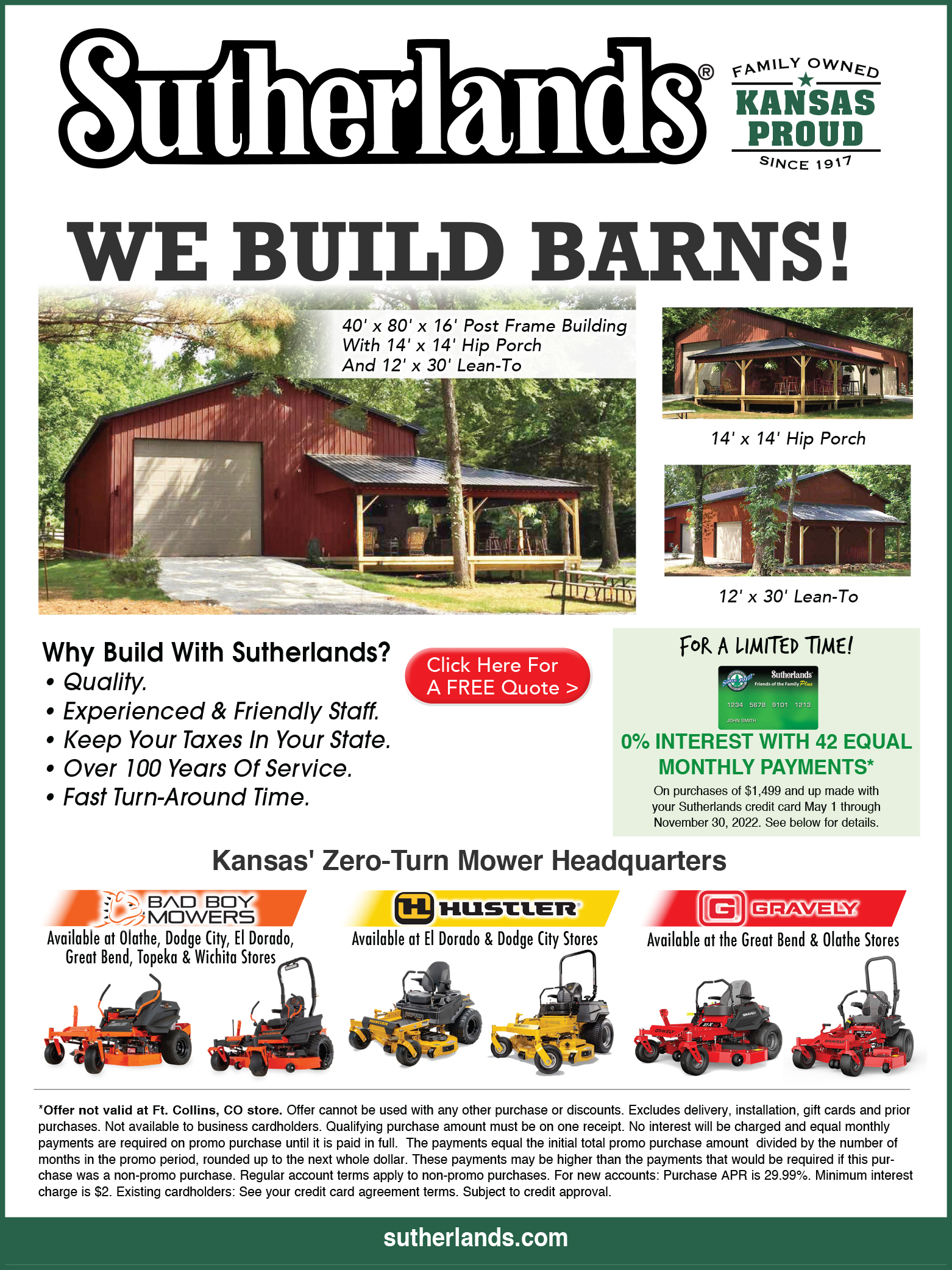