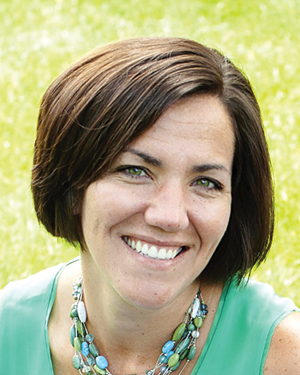 Cynthia Domenghini
Dr. Cynthia Domenghini cultivated her green thumb through more than a decade of teaching horticultural therapy for the online certificate program at Kansas State University. Her gardening expertise took root at California Polytechnic State University where she received a bachelor of arts in horticulture in 2004. She earned her multiple subject teaching credentials from Chapman University in 2006 and her master’s in teaching elementary education in 2009. Domenghini attended K-State to earn her doctorate with a focus on human issues in horticulture. Domenghini believes anyone, regardless of age or ability, has a place in nurturing gardens of all types, thus the name of her Kansas Country Living column “Your Place in the Garden.” Domenghini began writing for Kansas Country Living in 2016. 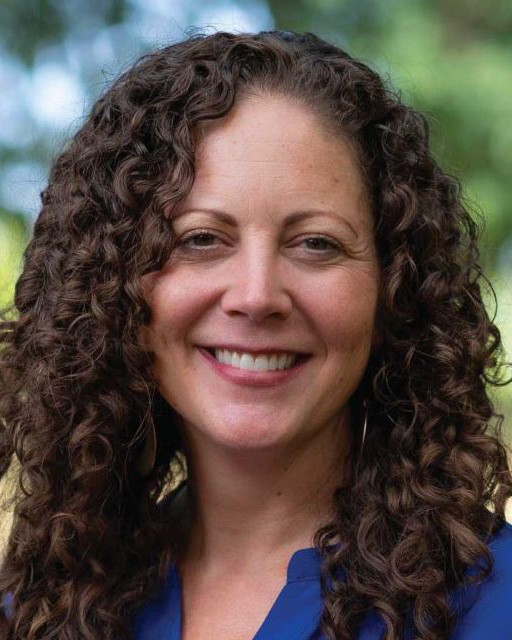 Miranda Boutelle
While Miranda’s career at Efficiency Services Group began as a field technician in 2008, her enthusiasm for energy efficiency goes back even further. Starting as a Weatherization Technician for the non-profit organization Project Home in Wisconsin in 2001, she did blower door testing, air sealing, and installed windows and insulation for low-income, senior citizens, and people with disabilities. She fell in love with the industry because of the “win-win-win” she saw in helping people save money, make their homes more comfortable, and environmental stewardship. 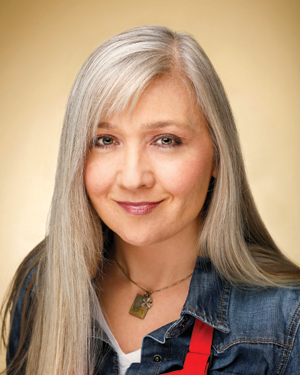 Rebecca Howard
Rebecca Howard has been an eater since birth, a baker since childhood, and was a writer before she could read. Early in her publishing career, she was a newspaper food editor who didn’t make enough money to buy food but survived to carry on as a reporter, newspaper page designer, copy editor, proofreader and fact-checker. She grew up in Kansas and now lives in the San Francisco Bay Area, where she also writes the award-winning food column, “Cooking My Way Home,” for Kansas Country Living magazine. Her collection of short stories, “The Still Hunt,” is in progress. She is a two-time first-place winner of the Mare Island Home Cook competition. You can also follow Howard on her blog at http://www.womansconed.com. 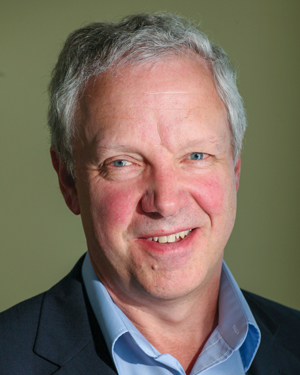 Pat Keegan
Pat’s passion is teaming up to launch or upgrade energy efficiency programs. He brings over 30 years of energy-related experience at the local, state, national, international, and non-profit level. His experience spans residential and commercial energy efficiency and renewables. Pat launched Collaborative Efficiency in January of 2013 to provide consulting services to cooperatives and municipal utilities at any stage of their pursuit for energy efficiency. 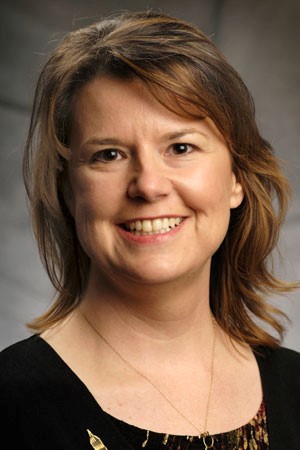 MeLinda Schnyder
You could say that MeLinda Schnyder is a woman of many words, literally. Schnyder has been a writer all of her working adult life, whether reporting for a newspaper, writing executive level speeches, or freelancing for a variety of publications, which has been her full-time gig since 2012. Her writing covers a range of topics including aviation, travel, lifestyle, arts and entertainment, and much more. She has been writing for Kansas Country Living magazine since May 2017. As news outlets around the world in spring 2020covered the story of the “Kansas farmer” sharing an N95 mask with the governor of New York, MeLinda introduced readers to Dennis Ruhnke the person and his pay-it-forward lifestyle. 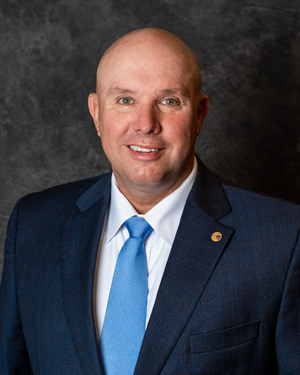 Lee Tafanelli
Before taking the helm at Kansas Electric Cooperatives, Inc. in May 2020, Tafanelli served nine years as the Kansas Adjutant General, responsible for ensuring the wartime readiness of 7,000 -plus soldiers and airmen of the Kansas Army and Air National Guard, coordinating the overall emergency preparedness for the state’s response to natural disasters and emergencies, and serving as the Homeland Security Advisor for the state of Kansas.

Tafanelli served in the Kansas House of Representatives, only interrupted by the call to deploy and command the 891st Engineer Battalion in Iraq. He resumed his legislative post a year later and until he was appointed Kansas Adjutant General.

During his years in service to Americans and country, Tafanelli developed a deep interest and focus on issues affecting rural Kansas, thus his desire to continue his service to others by leading Kansas electric co-ops through the complex challenges ahead. Lee’s commentary reflects the KEC’s mission to empower and advocate for member cooperatives, providing leadership and resources needed to improve the lives of their members and communities.